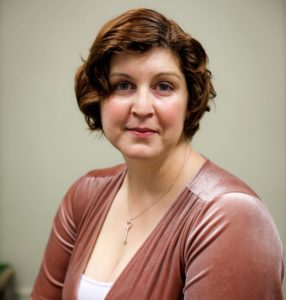 I am an art historian and writer based in Melbourne.

I write about art, culture and their hidden contexts. This covers many diverse topics— from selfies to street art. I also write about parenting, literature, mental health and other varied topics.

My goal is always to make art and culture more accessible to the general public, without losing context or nuance.  I am committed to clear communication and de-mystifying the art world. I also love explaining how current phenomena, especially internet culture, fit into a wider historical and social context.

I have published in prestigious academic journals such as The Burlington Magazine as well as popular publications, including The Guardian, Cosmos and The Victorian Writer.

I’ve lived in the USA, France, the UK and now Australia. My accent is a mess.

I lecture on many aspects of art history for general audiences, and I also teach art writing workshops for both practicing artists and writers.

Some big public moments so far— in 2011, I co-hosted a web series on The Pre-Raphaelites, and in 2014 I gave a lecture at the National Gallery of Victoria on their newly re-discovered J.R. Herbert (the largest painting the gallery owns!)

I  was Digital Writer in Residence at Writers Victoria in 2019, an associate lecturer at Oxford Brookes University and St Clare’s College in the UK, as well as an Honorary Fellow at the University of Melbourne.

My PhD thesis was on John Rogers Herbert, R.A. (1810-1890),  and I’m currently working on a book on his life and work.  If you’d like to get in touch you can email me using the form below. I can also be found on LinkedIn and Twitter,